Penguin Place is the world’s first entirely tourism-funded conservation programme. This conservation project was started in 1985 by Howard McGrouther when there were just 8 breeding pairs of Yellow-eyed Penguins on the property. The colony peaked in 1996 with 36 breeding pairs; since then numbers have had a dramatic decline and nesting pairs fluctuate from year to year. The venture was started because of concern for the future of this rare species. When the project began it was called “The Hoiho Project” and as it progressed a conservation management plan was developed based on experiences gained in observing and dealing with the penguins.

Each winter, hundreds of native trees, bushes and shrubs are planted throughout the reserve to restore shade and privacy which the Yellow-eyed penguins requires. Along with re-planting, we provided nest boxes in the earlier days which enabled them to have ideal conditions to breed, as tree plantings take a long time to establish.

The majority of the conservation work implanted here has also been developed here, and we have conducted our own scientific research and monitoring programme since the early 1990’s. Penguins that are breeding, have hatched here, or have been rehabilitated here, are marked for future identification and information gathering.

Ongoing trapping, shooting and poisoning efforts are undertaken all year round to protect the penguins and native birds from predation by introduced mammals. Any sick, starving or injured penguins found along the south east coastline of New Zealand are brought to our on-site rehabilitation unit for treatment. This facility has a very high success rate and sees many penguins returned to the wild.

All our conservation work is fully funded by our guided tours. 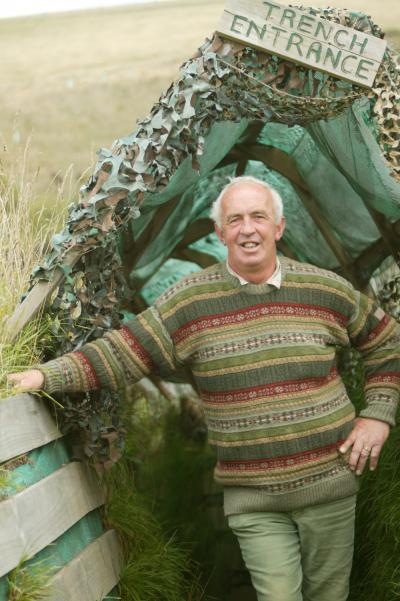